Can we use other charts rather than Google charts

Hi can we use other charts rather than Google charts .

@indus19 as of now bolt is offering the integration of Google Chart libraries only and it covers all of the most graphs itself. 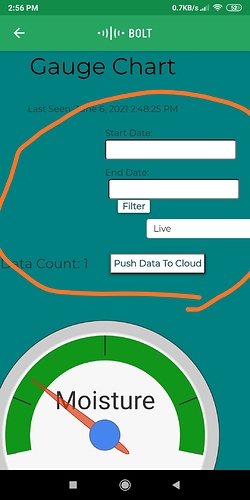 Nope @indus19 because all the User Inteface for the graphs is pre defined so that the users can efficiently use them so there is no point of removing them.

So you can use the HTML DOM remove method to remove the rqeuired DOM elements. In your JS code after writing the graph’s code, add the following lines:
document.getElementById(“start_date”).remove(), this peice of code will remove the start_date field. So accordingly you can use this statement with the id’s of different elements which have to be removed from the UI.

The id of various elements are listed here:

I hope this helps you 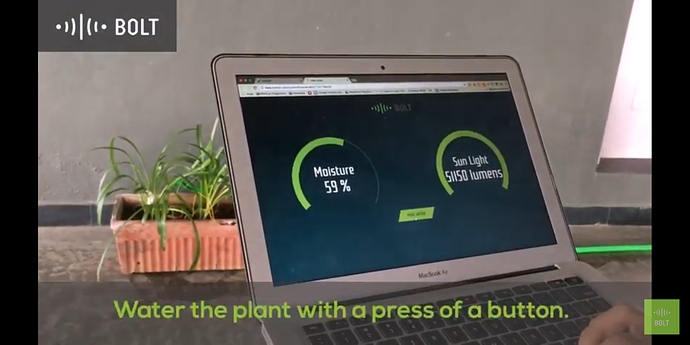 Yes @indus19 I will share the code to remove the elements in few minutes.

Yeah that will be so helpful.

Can we do this solid gauge without needle

@indus19 , this is the basic user interface for the Graph’s page:

Coe for the above:

Here you can see that there are fields like Start Date, End Date and so on and so forth. So basically, through JS you can remove those DOM elements which are having some ID or classes. In the page, apart from Data Count section, every element is having either an ID or a class through which we can remove that element.

The area under the Last Seen is the area having field like start_date, end_date and few other fields and these whole fields are wrapped inside the div having an id of data_filter. We can remove those fileds also but sometimes it pose an error if we want the graph having the old values, so it is better to hide those elements using the visibility property.

Code for the same is:

The equivalent output is:

Note: We can’t place the 02 graphs in a same row, because to do so we have to use the Bootstrap framework through which we can manually define the attribues of a graph.

Hope this solves a bit of your query

@indus19 I am glad that I helped you

Nope buddy. As of now the Bolt IDE doesn’t provide the same.