The program is executed correctly but I am not getting the required output. It shows a connection error instead of showing whether my devices Online or Offline. Kindly help Me… 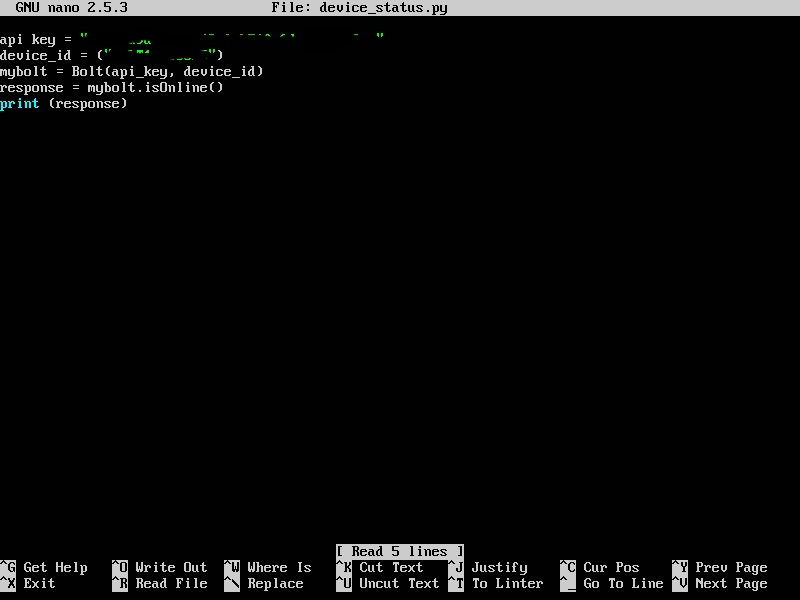 You need to import the Bolt Class from the boltiot python module. It can be done by typing this line before the api_key line in the device_status.py script:
from boltiot import Bolt
If you haven’t installed the Bolt python library(If you haven’t installed it, you can’t import from boltiot python module),you can do so by typing these commands into the command line(in this order):
sudo apt-get update
sudo apt install python3-pip
sudo pip3 install boltiot
And I don’t think there is a need for keeping the device_id in brackets. Just keeping them in between the double quotes is enough

You have referenced Bolt class at line 3 but python has no in-built Bolt class. For that, you might need to install boltiot module in your python compiler first and then import the boltiot library which includes the Bolt class.

This shall solve your issue 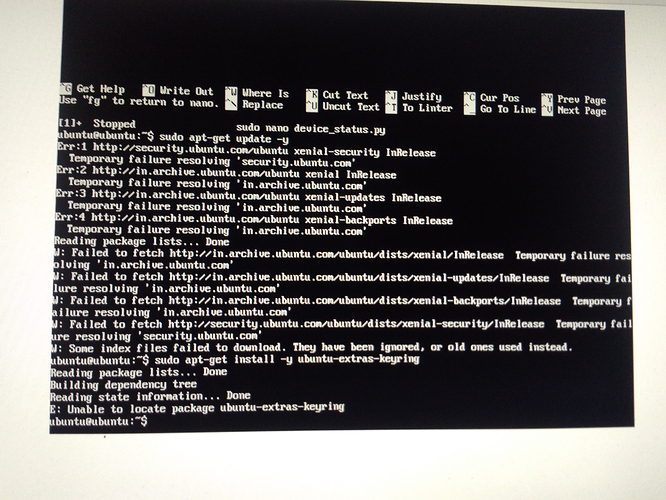 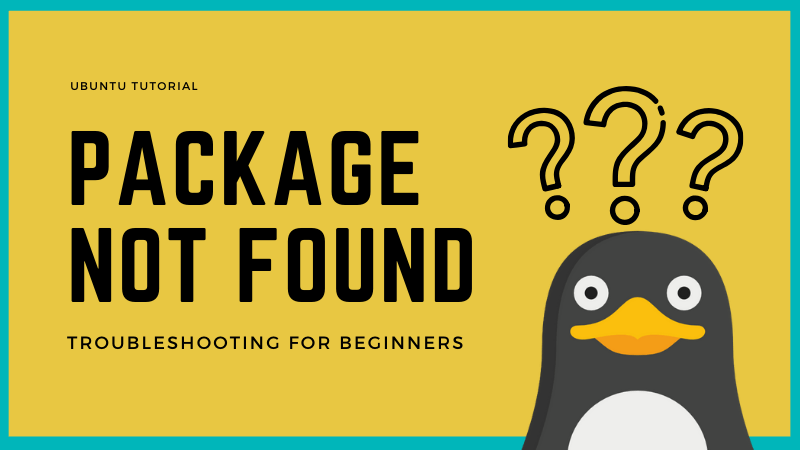 This beginner tutorial shows how to go about fixing the E: Unable to locate package error on Ubuntu Linux.