How do RFID tags work?

you would need to use an Arduino or some other controller to translate the data coming from the RFID reader, to a data stream that the Bolt can process.

The optimum was of interfacing the Bolt with an RFID reader, would be to use an Arduino. 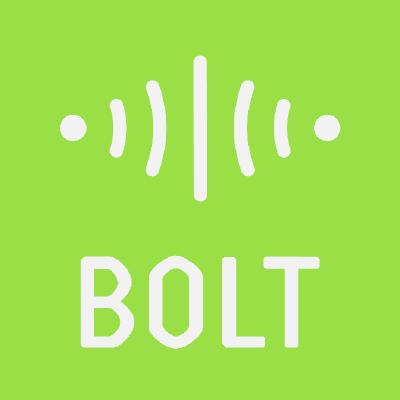 Contribute to Inventrom/boltiot-arduino-helper development by creating an account on GitHub.

You can modify the code in the following project to interface the Arduino with an RFID reader and Bolt. 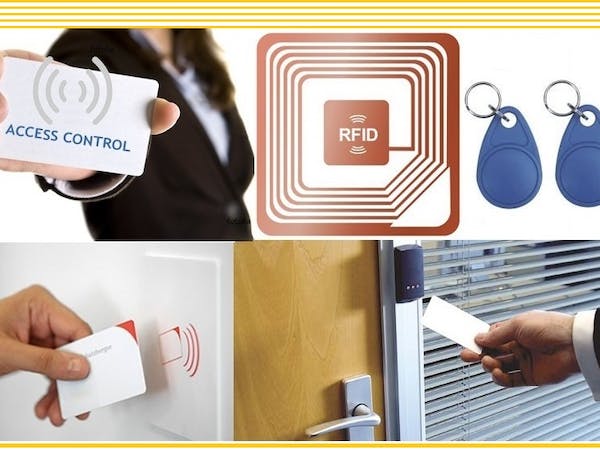 This tutorial will illustrate the working of an RFID reader. By Aritro Mukherjee.

My suggestion would be to use the software serial method of the Boltiot-Arduino-Helper library, for the quickest development.