Here is an energy metering project built around an Arduino. 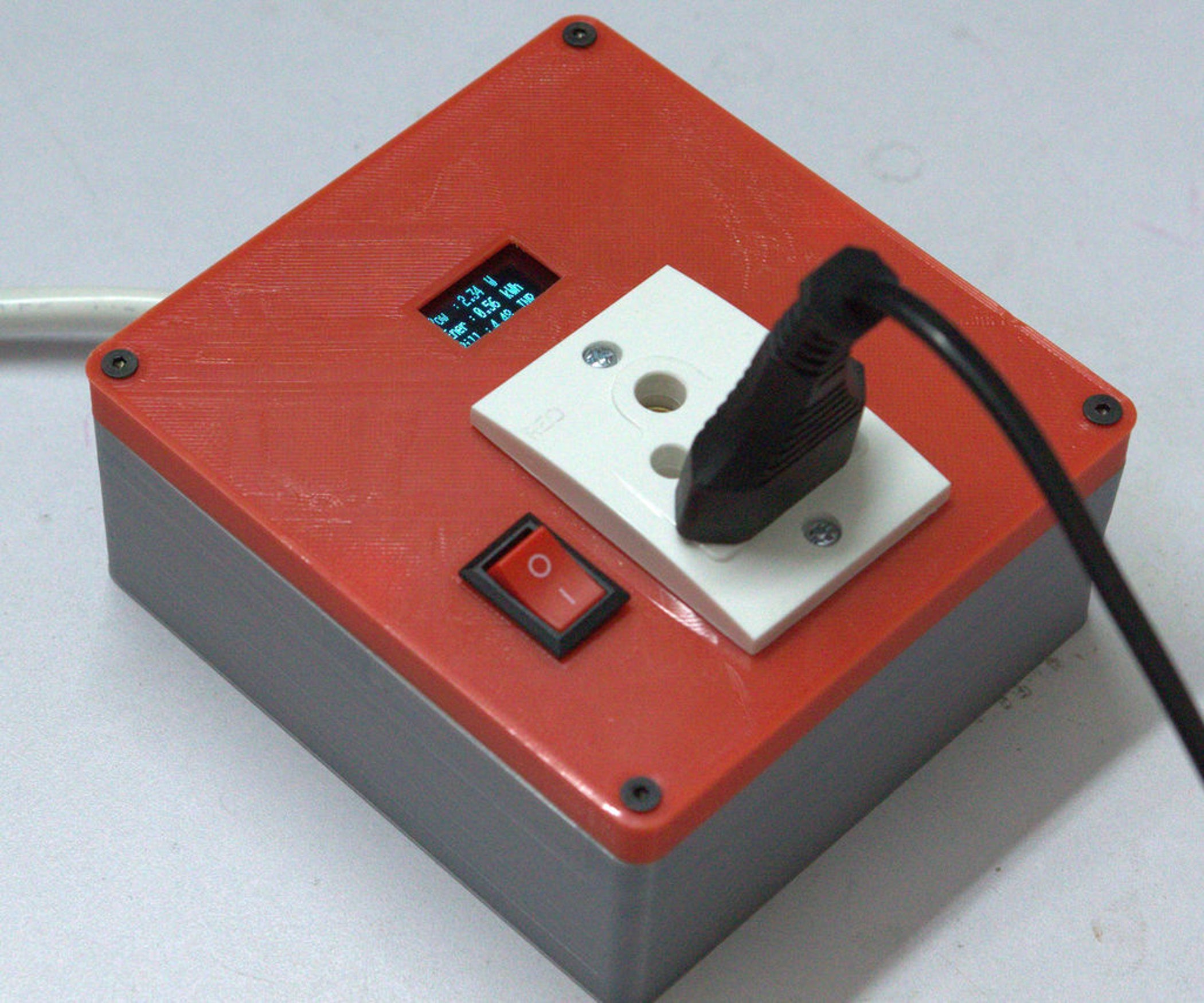 Arduino Energy Meter - V2.0: Hello friend, welcome back after a long break. Earlier I have posted an Instructables on Arduino Energy Meter which was mainly designed to monitor the power from the solar panel (DC Power) in my village. It became very... 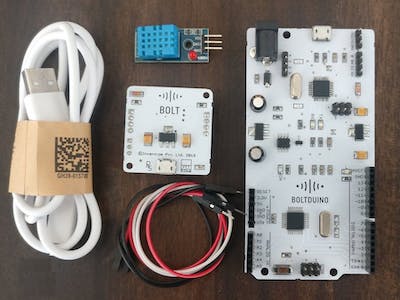 A quick and easy system to monitor the Humidity and Temperature of your environment.

You will need to put in a bit of an effort to combine the 2.

But it is not working. I have tried the same as we have tried earlier as temperature monitoring system. I tried connecting ACS712 sensor, in that A0 pin is used to display the data by plotting the graph.
But it is displaying as 1024 in graph instead of Amperes. How to change the code???
Any way to change it???
Please help???