USB Cable is not unplug with the bolt

how can I unplug this pin.this is very tightly attach with the bolt. this is the picture of my bolt. 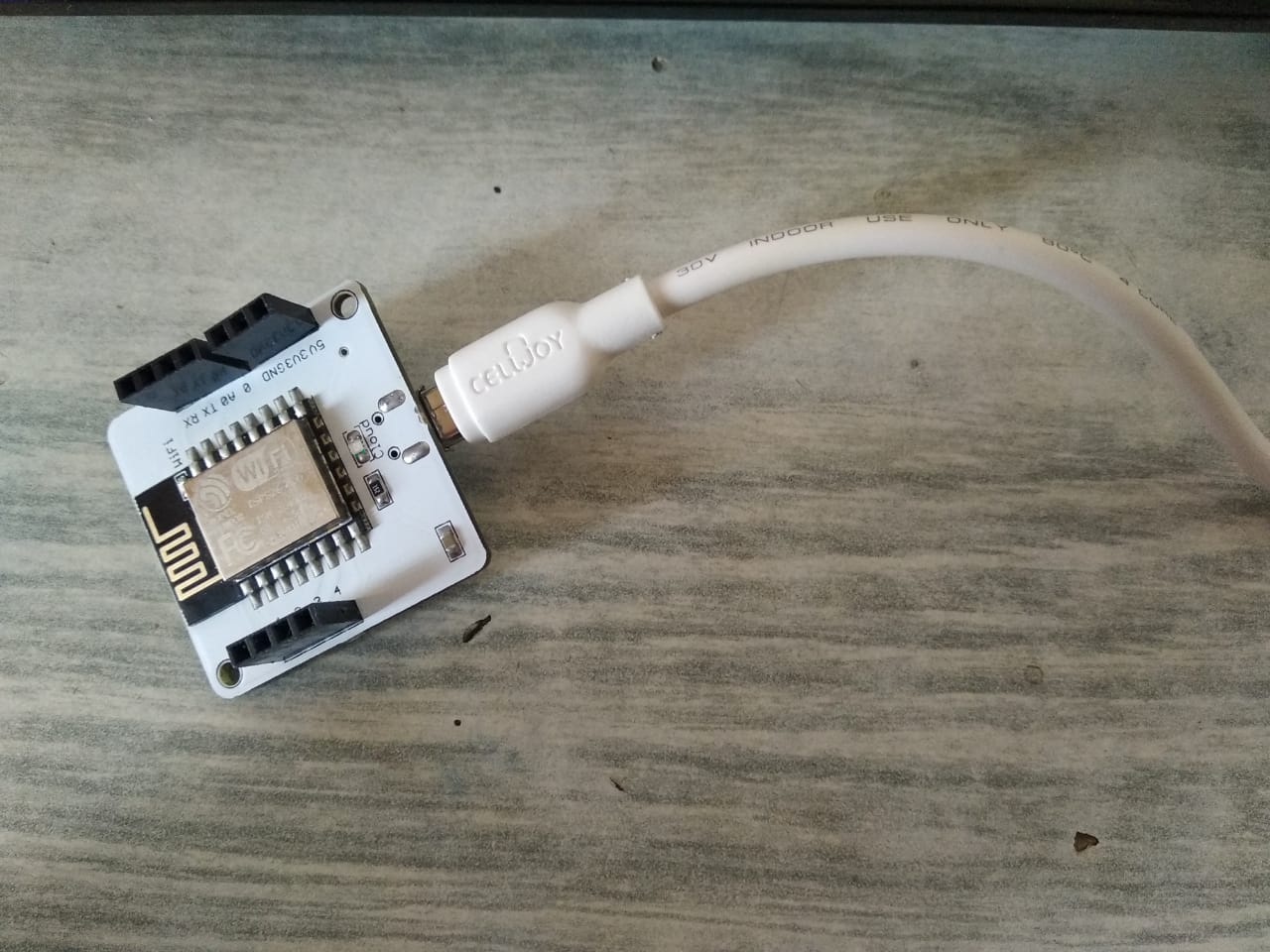 @snehalsidwadkar29 at the first time you will feel that the cable is stuck in the port but it is not like that. Everyone feels the same for the first time. Hold it firmly and remove the cable, once you do it you will be habitual of doing this.

Make sure that you don’t harm the chip (microprocessor) of the module.

@vishalvats2000 yes I tried it many more times. but the cable is stuck in the port very tightly and they can’t separate.

Any paricualr reason you want to unplug it?

@PPV I Just want to remove the plug when my work is over and plug is so tight that I can’t remove it.If I try it further the kit may get damage.

@snehalsidwadkar29 you can just leave the USB cable intact with the module. It’s of no harm. I also faced the same issue. But I removed the cable after some days. 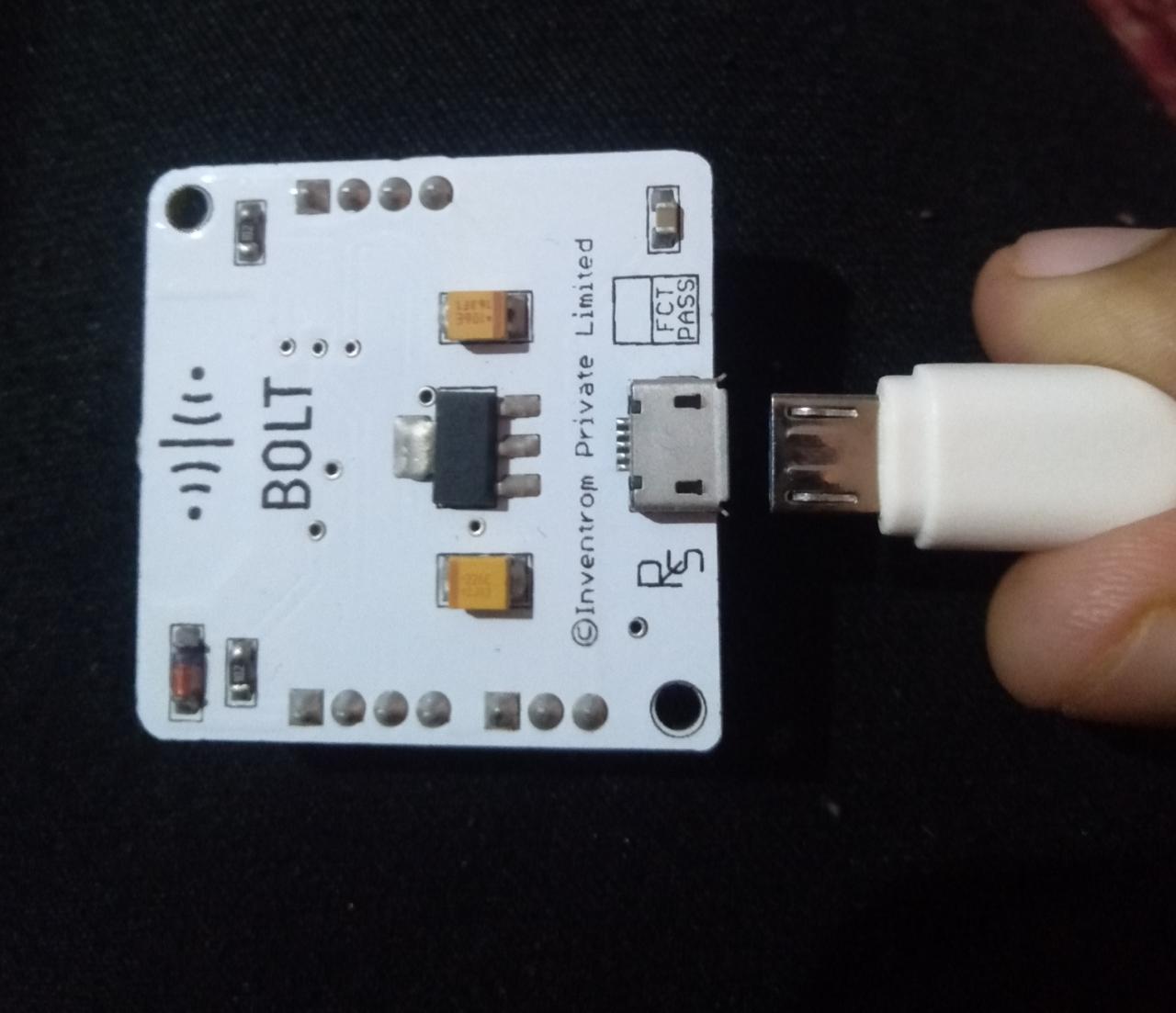 first time it will be hard to plug in…

@vishalvats2000 okk! I will try it after few days.

you will feel like this for few days , after getting accustomed to the products you will have no problem. however you can leave the micro USB cable attached to the bolt module ; rather then removing and plugging it again and again (because you may damage the bolt WiFi module while doing this ). once you finish with the training you can unplug it later. however you can unplug it from the computer very easily that is the USB a cable.