In the section, “data visualization” while trying to set the axis name with setAxisName() function the name of the x-axis isn’t showing. I use the following code for product.

I also attaching the output. 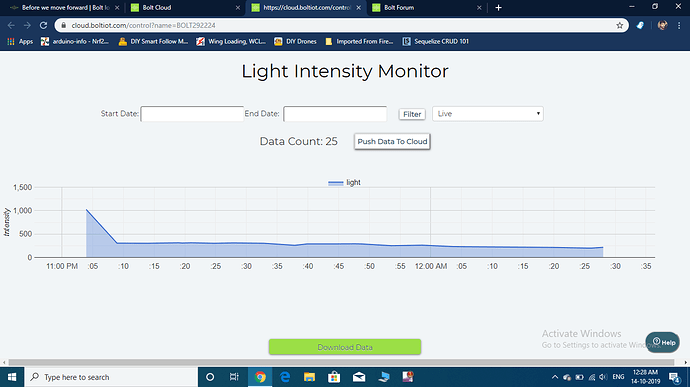 Apology for the inconvenience, In previous week, we had deployed a minor update in the graph feature because of that update, this bug is introduced. We will be fixing this issue by end of this week.

Ok, thank you.
I was thinking it was my mistake.

hi @rahul.singh1
i wanted to know if the issue regarding the setAxisName() function has been fixed or not?

Our developers has fixed the issue on our beta server but it it not deployed on Bolt Cloud. It will be deployed by end of this week.