What is linux ox

Explain about linux ox? where it is useful?how it will help in operating system:pray:

Linux is an operating system. What makes Linux better is

You can find your answer here https://www.linux.com/what-is-linux/. Nicely explained.

I hope on this link you might get your anwser,please visit https://youtu.be/xRX6ZI_P-LA

linux is a operating system like Windows. But works different from windows. It is a highly secured platform. Linux is best for a developer.
You should know basic python for using linux.

Hi @patelkamleshpatel364,
Aside from both Python and Bash being shell-scripted languages, I fail to see why someone needs to know Python before starting with any GNU/Linux distribution.

Basically Linux is an Operating system i.e. it is an interface between the user and computer.
LINUX is used in-
1.Netbooks
2.Servers, mainframes and supercomputers
3.Smart devices
4.Embedded devices
5.Gaming
6.Specialized uses, etc

Linux is an operating system and an open source license. Open source license means you can run the program for any purpose and can study how the program works and change it to make it do what you wish.
Secondly, an Operating System is an interface between a computer user and computer hardware. It is a software which performs all the basic tasks like file management, memory management, process management, handling input and output,
Hope you understand.

Dear, Please find my answer below - Hope this helps

What is an Operating System?

Every time you switch on your computer, you see a screen where you can perform different activities like write, browse the internet or watch a video. What is it that makes the computer hardware work like that? How does the processor on your computer know that you are asking it to run a mp3 file?

Well, it is the operating system or the kernel which does this work. A kernel is a program at the heart of any operating system that takes care of fundamental stuff, like letting hardware communicate with software.

So, to work on your computer, you need an Operating System(OS). In fact, you are using one as you read this on your computer. Now, you may have used popular OS’s like Windows, Apple OS X but here we will learn what Linux is and what benefits it offers over other OS choices. 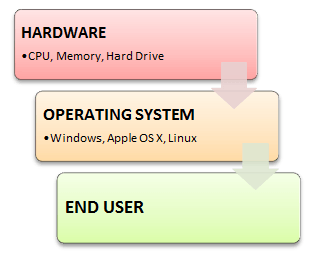 Linux is an operating system or a kernel. It is distributed under an open source license. Its functionality list is quite like UNIX.

Linux is an operating system or a kernel which germinated as an idea in the mind of young and bright Linus Torvalds when he was a computer science student. He used to work on the UNIX OS (proprietary software) and thought that it needed improvements.

However, when his suggestions were rejected by the designers of UNIX, he thought of launching an OS which will be receptive to changes, modifications suggested by its users .

This image clears up the difference between the actual Linux kernel project and what is generally termed as Linux OS family. 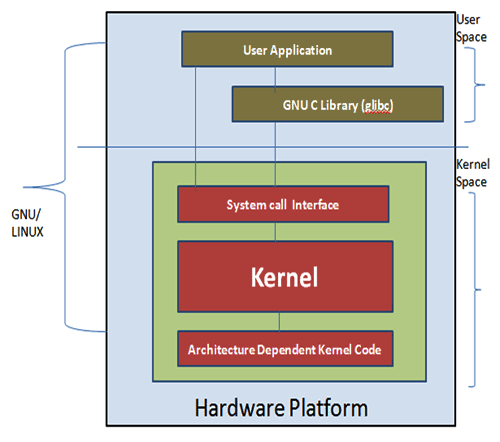 The history of Linux is nicely explained here- 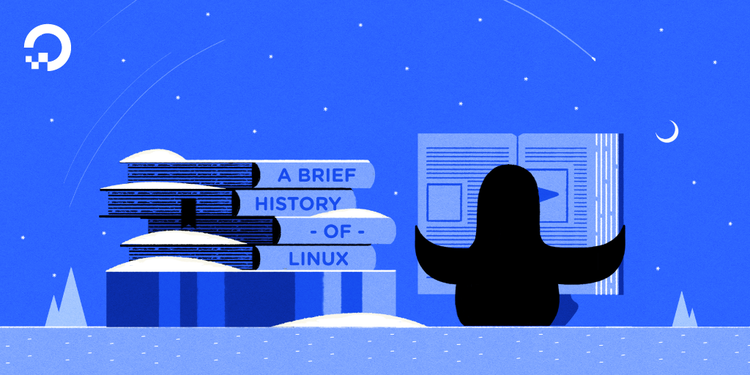 This tutorial explores the history of Linux by way of Unix, and outlines some popular Linux distributions.